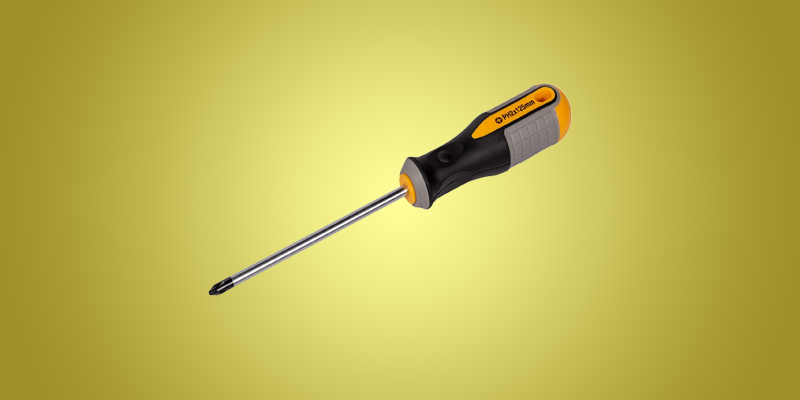 Regardless of what you do, there would come times when you will need a screwdriver. Be it electrical work, woodwork or metalwork, etc., screwdrivers are highly versatile and functional therefore, are used for a variety of purposes and in many fields.

Since there are numerous types of screws and not every screw can be worked on with a single screwdriver, there are several of them designed for particular screws. If you don’t use the right screwdriver for the right screw, the outcome could be damaging to the surface or component also, the job won’t be done either.

Why Is It Called A Phillips Screwdriver?

There is a vast list of screwdrivers in the market but the most widely used are the Phillips and flathead screwdrivers. Let’s see the differences and figure out why is it called a Phillips screwdriver.

Difference Between A Flathead And A Phillips Screwdriver?

The flathead screwdriver as suggested by the name features a flattened tip that is easily recognizable all over the world. It is also the most widely used screwdriver since people have now figured out various ways to make maximum use of the flathead screwdriver. This type of screwdriver is used to open cans, scrape off the paints and do a lot more tasks that even its designer wouldn’t have ever envisioned.

Its ‘X’ shaped tip fixes perfectly into the carving on top of the screw and is less likely to slip. As mentioned earlier, these have become equally popular as flathead screwdrivers but, why is it called a Phillips screwdriver and not any other regular name based on its shape?

Where Did The Name “Phillips” Come From?

Well, a person named Henry F. Phillips bought the design of this tool from its inventor and now owns the company that manufactures Phillips screwdrivers. The screwdriver is named after its current owner, not its inventor.

His main aim to come up with an innovative design was to eliminate the wear and slippage issues that were usually encountered with other designs including the flathead screwdriver.

Even after several years, Thompson was unable to find potential buyers who would purchase his products along with its rights. The main reason why most of the companies stepped back was the complex design of the screwdriver which seemed to be pretty difficult to manufacture.

In 1935, Thompson finally found an interested manufacturer, Henry F. Phillips, owning a startup business. Henry had just set up his own company a year ago named Phillips Screw Company and couldn’t find any better opportunity to grab as the availability of Thompson’s screwdriver design.

After purchasing the design, Phillips made some refinements to eliminate the difficulties that could occur during the manufacturing process. As soon as Phillips started to produce the redefined design of the screwdriver, it caught the attention of General Motors in no time.

The giant auto company figured out the benefits of this design and hence started to use it in their Cadillacs from the year 1936. After General Motors opted for this design, it became a massive success in a very short period.

Fast forward to four years later, around 85% of all the screw manufacturing companies in the United States had got their hands on the license for this particular design. Soon after it, the design became popular as ‘Phillips Screw’.

Since then, the Phillips screw and screwdriver are still highly popular and widely used in various fields, especially in the manufacturing of automobiles. The screwdriver is currently available in five different sizes ranging from zero (the smallest size) to fours (the largest size).

Screwdrivers are an important tool that is used for a variety of tasks and as mentioned earlier there are different shapes and sizes of screwdrivers to perform different tasks. If you don’t use the right shape and size, you are likely to damage the screw, screwdriver, and even the surface.

Because of the genius mind of John P. Thompson, the technical world was introduced to a game-changer i.e., the Phillips screwdriver. The best thing about this tool is that it is not only restricted to being used in the automobile industry but has permeated to a variety of fields such as electrical work, woodwork, construction work, etc.

The impact of this screwdriver is indeed immeasurable, thanks to its incredible abilities to solve several issues which people used to encounter while working with straight or flathead screwdrivers. 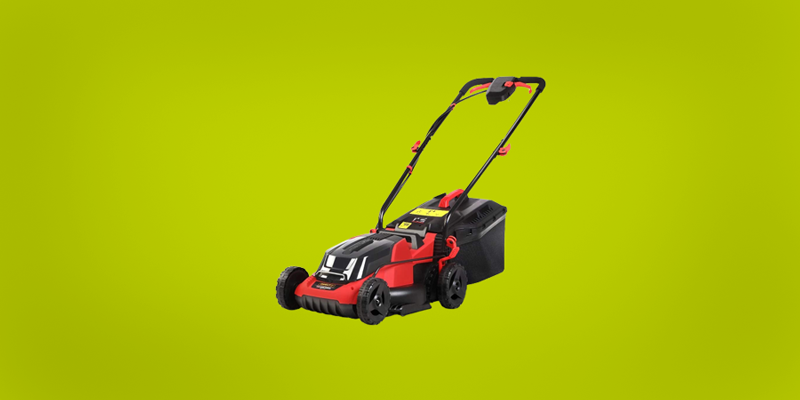 Does a Lawn Mower Collect Grass: Yes or No? 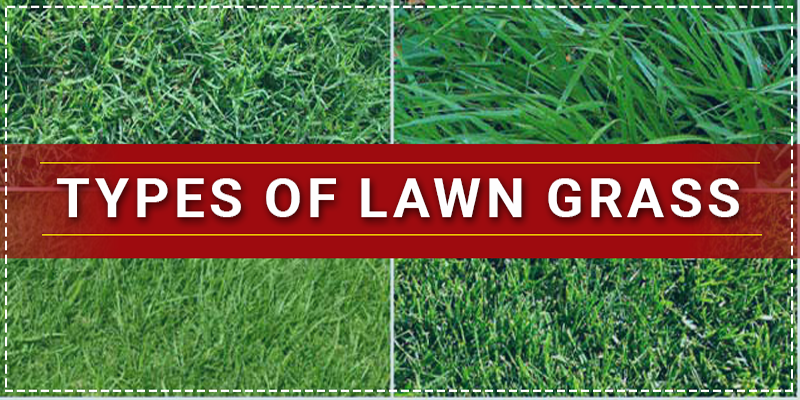 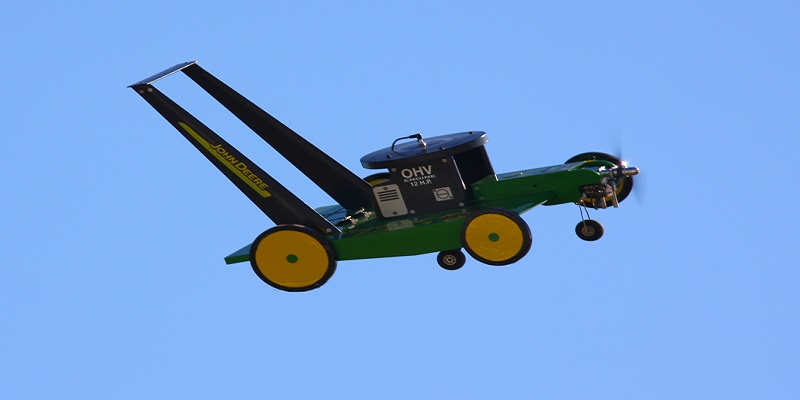 Can a Lawn Mower Fly? Check Out This Interesting Fact? 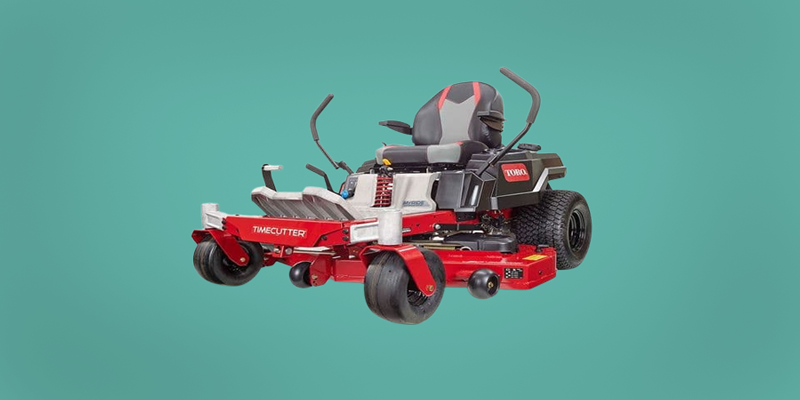