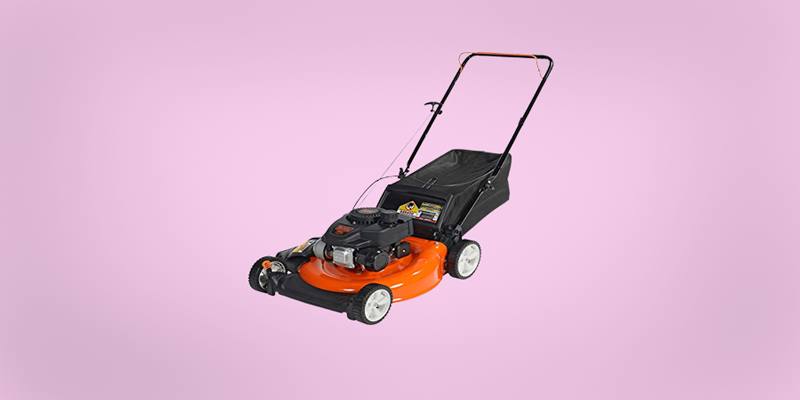 As time passes, people are more inclined towards buying machinery for things that they once did with their own hands. This is because the world has realized getting a job by machine is better than doing it manually as manual work requires more labor and man force. Less man engagement and a faster way of getting the job done are preferred. With a machine, more work is covered in a considerably lesser amount of time; hence, the efficiency showcased by engines makes them demanding and hot selling worldwide.

A lawnmower is one such device that has helped gardeners and farmers a lot in terms of getting a task that was once very time-consuming done in less time and with a neater finish. You just have to invest in a lawnmower once, and you’re good to go for 6 to 7 months. Before the invention of lawnmowers, the idea of mowing your lawn was alone very hectic for people as it demanded hours and hours of your labor. But with a machine that does it in minutes, you have less stress on your plate.

How To Fix a Lawnmower Pull Cord That Is Stuck

How To Fix a Lawnmower Pull Cord That Is Stuck: But as quoted by Lois McMaster, “When you choose an action, you choose the consequences of that action.” The lawnmower also comes with a few consequences, primarily because of the parts that start to behave otherwise after a certain period of buying. One such component that is the reason for the inconvenience for many mowers’ owners is a pull cord.

What Is a Pull Cord?

A pull cord in a lawnmower is a component that plays a significant role in starting the device. The process of starting most small machines is called rope start or pull start, and this function is in the hands of a device named pull cord. The method of a pull cord in a lawnmower is that when it is pulled, it rotates the flywheel. A flywheel is connected to the crankshaft. Besides that, it also connects with the carburetor, motor, and spark plug, all at the same time.

These, when working together, help in starting the machine. Rotating the flywheel also rotates the crankshaft, thus making the blade spin. The crankshaft spin also fires the spark plug due to the electro-magnetic connection. The gas has just been injected into the combustion chamber by the carburetor, and the engine starts as soon as the gas ignites. The flywheel around which the pull cord is wrapped is connected by a spring to the motor housing. Each time you pull it, the recoil spring automatically rewinds the cable.

Finding The Reasons Behind a Stuck Pull Cord and Fixing It:

Sometimes the pull cord of your mower gets stuck, and you cannot start the mower until you get it fixed. This might sound like a huge problem, but it isn’t and solving this takes half an hour at maximum. Those who don’t know why their equipment suddenly decided not to start getting annoyed. Still, those who are well aware of the reasons and solutions are pretty convinced that they can solve this issue by themselves and consider it a matter of minutes.

There are a few reasons for this inconvenience. Diagnosing them earlier helps fix them earlier and saves the owner from the hassle. If you find yourself in a group of unaware individuals, the reasons listed below might prove to be of great help to you.

Some of these reasons are:

Stated above are reasons that are easily detectable and easily fixable too. But there is another reason why the cord might be stuck, but fixing this cause is not easy, and it would require some repair. The reason is that sometimes the ball bearing inside the starter clutch gets rusted, which seizes the starter clutch. Fixing this issue assists you in pulling the starter string freely.

If none of the above seems to be the problem, then you must have got one of your components damaged.

How To Fix the Seized Clutch?

Following are the steps that you need to follow to fix your seized clutch:

Problem With the Recoil Starter:

If your problem revolves around the resistance in pulling the pull cord, it might be due to the reasons mentioned above, but if it does not pull even the slightest bit, it might be because of the issue with the recoil starter. Your force string can, in some cases, get over itself when it’s rewinding, making your cord become handily stuck. While your pull cord might be tangled, it can also become harmed simultaneously and may have to be replaced.

Upon additional assessment of the space, you must also know that if you just need to untangle it or replace the component that has been worn out. In case if you feel as though your pull string has become tangled, remove the housing of your engine, rewind the rope to review if it is trapped or harmed in any way. And if it is twisted, you’ll need to reset the spring or eliminate it and introduce another one.

A stiff pull cord is sometimes why your mower is not functioning correctly. When the line gets stuck, the mower standstill and does not even start, so you need to get it fixed to get your work done. Some people used to think that fixing a mower’s cord was a tough job. But with solutions that are available, setting it in no time makes them feel otherwise. And hence, the final verdict is that it is not that difficult of a job to fix a mower’s pull cord that is stuck.

There are a few reasons why this might have happened, and fortunately, we have the solutions to all these problems. The grounds and their respective solutions have been stated above. It has also been concluded that if those reasons are not causing the situation at that particular time, it is most likely because the cord is broken. Since you can’t repair a broken line at home by yourself, you need to replace it with a new one to get your mower functioning correctly again.

No one likes facing the same problem repeatedly, so eliminating them in the first go is preferred. Another option is to be careful next time, so you don’t get to be in that position again. One thing that you must make sure of is to prevent debris buildup. Most of the problems discussed above were due to the buildup of garden debris; hence you must avoid it. Another thing that must pay attention to is the regular checkup of the recoil starter. Regular or at the most weekly assessment of recoil starter for entanglement and damage might help you in the early detection of a problem, or at the most, your situation won’t escalate or build up into a far worse issue. 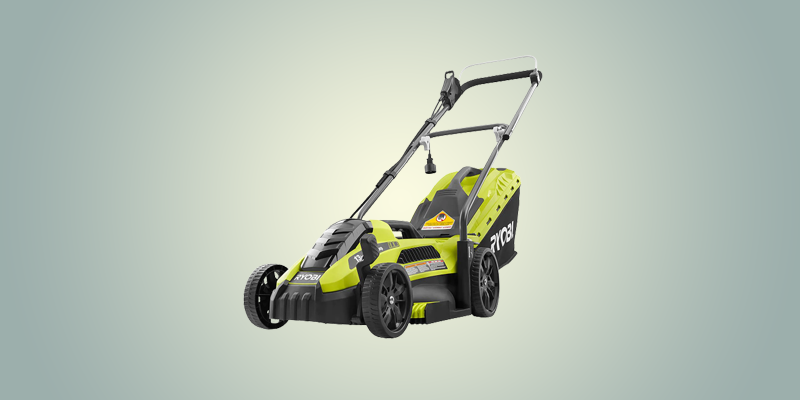 Are Corded Lawn Mowers Good: Yes or No 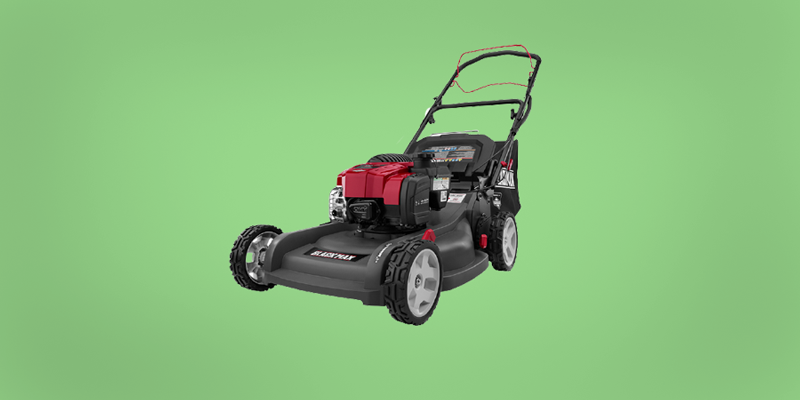 How To Make a Lawn Mower Fast? 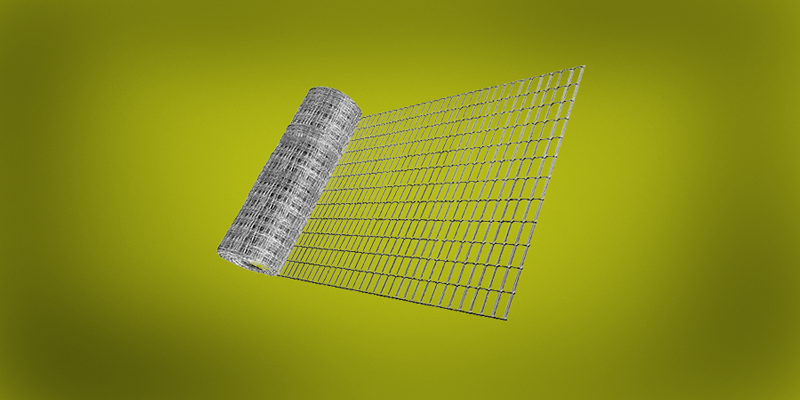 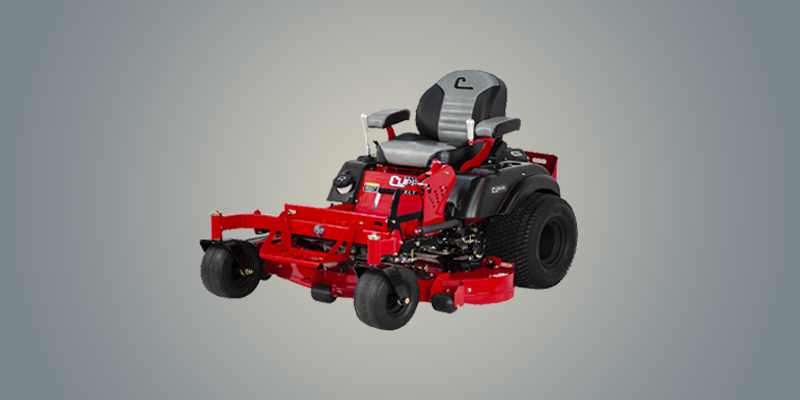 Why Lawn Mower Won’t Stay On: Why? Unfold the Causes!